This build was inspired by the pictures of a model created by the amazing marchetti36
https://www.flickr.com/photos/[email protected]/

I fell in love with this build since the ship is my childhood favorite. As I have gotten better with LDD I finally took on the task of trying to recreate it.

The overall build and design comes from the photos, but I have made a few minor additions and modifications including adding some of the Cosmo Zero ships to the underside launch area.

The ship itself is 1740 bricks, and the stand is 225. I highly recommend building a stand as well (and first!) since there is no way for the ship to be set down without it.

I have built this twice with real Legos and it's structurally quite sound and flies around the house just fine :)

I will also be posting a "cost reduced" version of this build separately, that replaces some pieces with more common colors and I have found it will shave about $50 off the build cost. If you want to save some $$ of the build, replace the following parts in inventory

Anyway, please enjoy the build of one of my all-time favorite ships!
Login to hide ads! 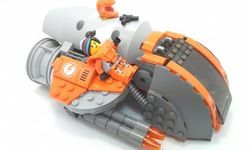 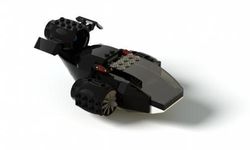 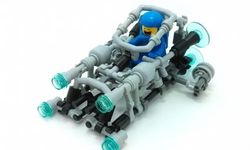 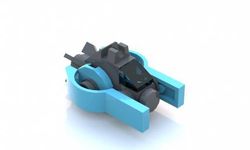 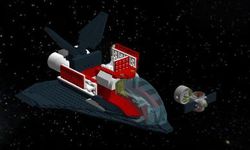 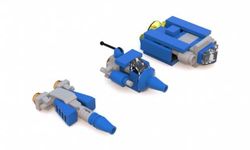 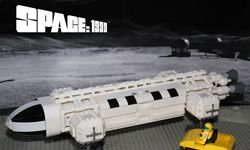 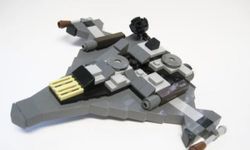