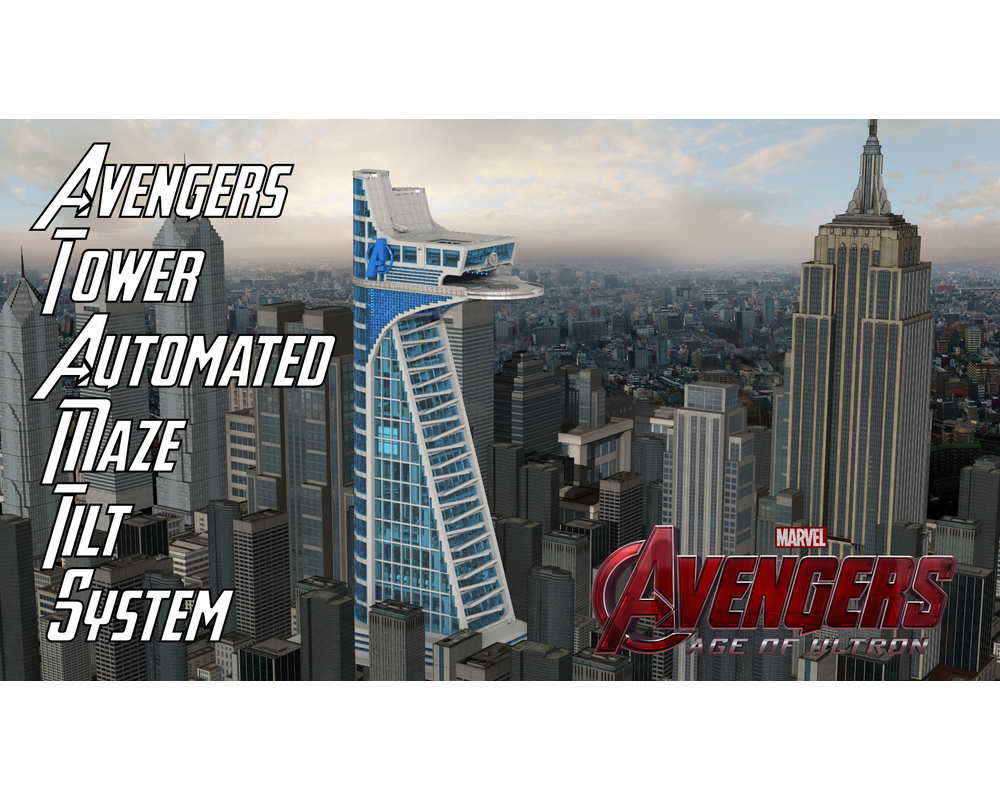 "And there came a day unlike any other, when Earth's Mightiest Heroes were united against a common threat! On that day the Avengers were born! -- To fight the foes no single hero could withstand!" And with every mighty superhero team comes a mighty headquarters! Located in the heart of Manhattan, the tall building that used to be Stark Tower until the Battle of New York stands as a symbol of hope and serves as a base of operations for the Avengers. Here, they can train, strategize, create new tech, or just hang out, and sometimes build evil robots that want to kill all humans.

Based on its appearance in Avengers: Age of Ultron, this tower is not just a great display piece, but also functions as both a UCS-style playset and a tilt system for the Lego Ideas Maze. It even features an automated ball return mechanism that is designed to work with mazes that have actual holes in them, so that if your ball falls through, you can watch it roll down the tower, floor by floor, and get lifted back up to the top where it is dropped back into the maze. And the best part is that you don't even need a table to play the maze as the tower doubles as a stand for the tilt system!

The front and back of the tower can be opened to play inside or to perform maintenance on the ball return mechanism if needed. The tower features a lobby, Iron Legion storage and maintenance room, laboratory, training room, party room, hangar, and living quarters for each of the six Avengers.

Originally built for the A-Maze-ing Contest on Eurobricks, the LDD file of this huge MOC is now available for anyone who wants to recreate it IRL! If you just want a UCS Avengers Tower without the Maze tilt and ball return system, it shouldn't be too hard to modify it. If you do build it, please share it here!

PLEASE NOTE: Due to some of the necessary parts not existing in blue, I had to change the Avengers logo to dark bluish gray.

UPDATE 1: Since the file seems to be too large for LDD to generate instructions for it, I have split up the build into three parts to eliminate this issue. I also added some supports and tiling to the base of the tower. 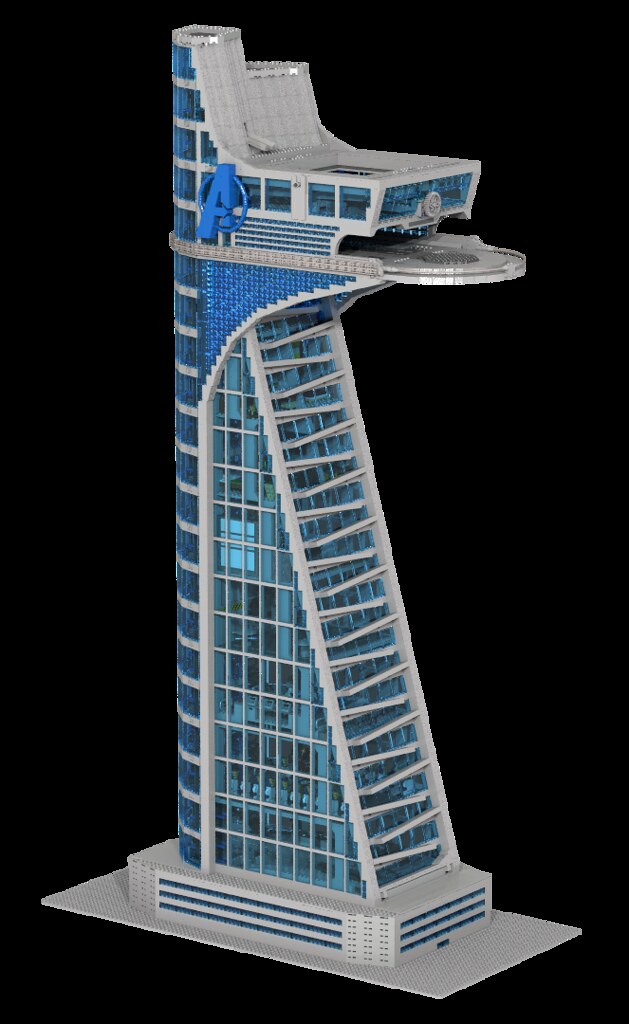 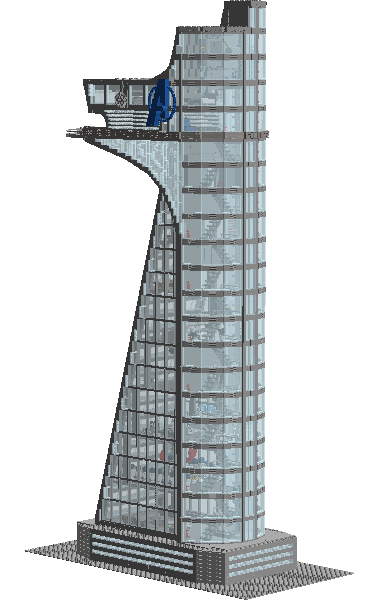 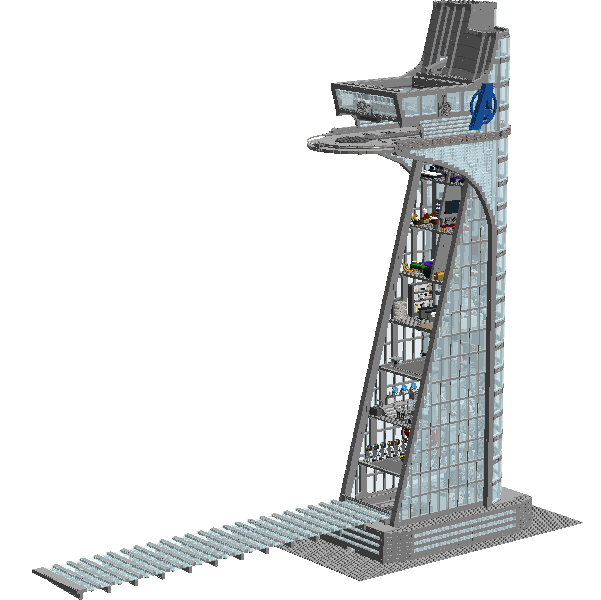 Want to buy this MOC to build? You'll need to buy the parts and the building instructions using the tabs below.
Login to hide ads!

of the buildable parts in this MOC

Login to see your Build calculations

Sorry, but you need to be logged in to buy these instructions so that you can download them again at any time. Login or quickly signup using the form below.

of the buildable parts in this MOC

Login to see your Build calculations 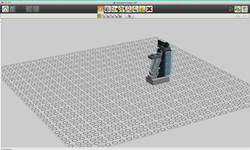 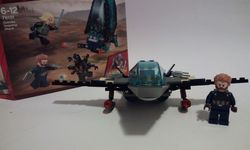 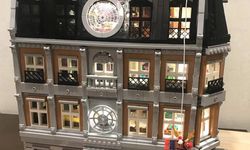 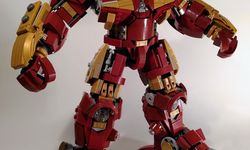 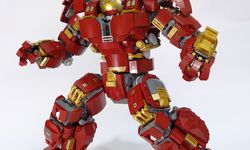 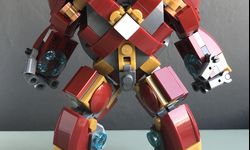 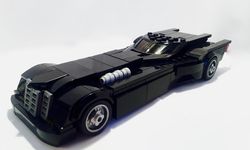 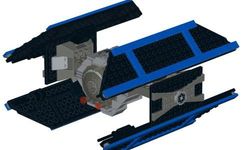 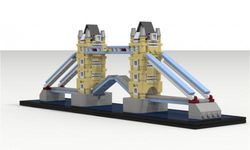