I found an awesome LDD MOC on Flickr by CK-MCMLXXXI, and decided to try to reverse-engineer it, except I only had 3 pics (4 angles) to go from, and no clues to go by for the internals... A bit of creativity, a fairly big redesign of the head and a couple of versions later, and here's the Beast!

I did a thread on Eurobricks for this, but once I shared my Galactica ﻿here (which I built after this - all my own design) I figured I should share this one here, too! It's approximately 55cmx28cmx14cm, and about 29cm high on the stand, 3810 bricks.

A shot of her in the flesh: 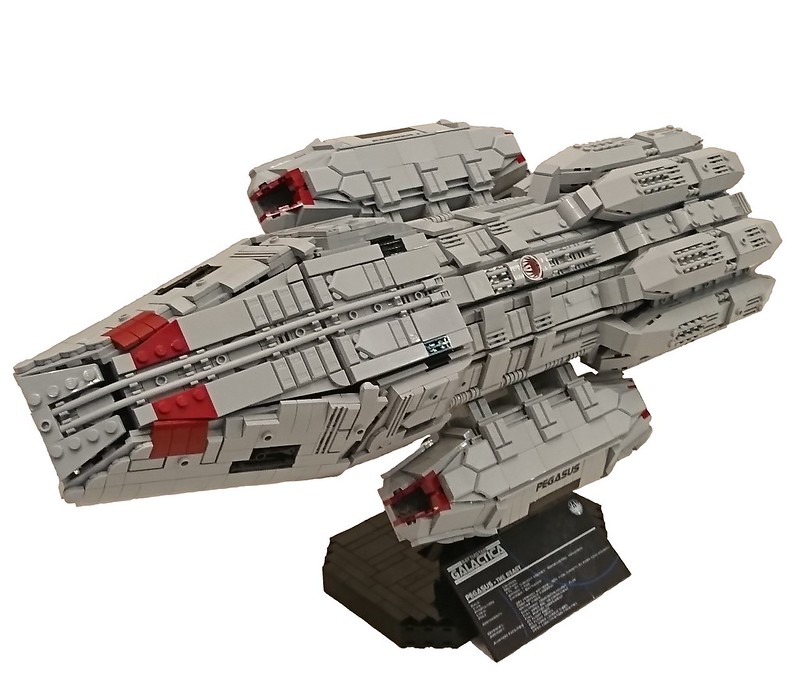 And a jaunty rear-angle shot: 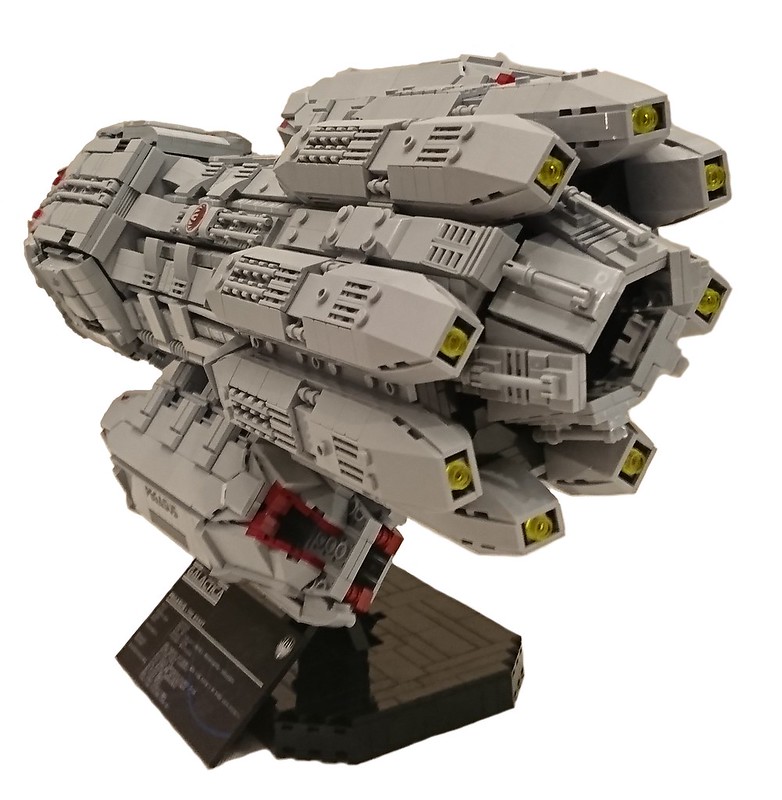 The instructions are the LDD-generated ones in the various split-out files available on my Bricksafe page, based on groups. They're usable - but be warned that assembly is very fiddly and will require a little bit of rebuild and a lot of patience...

In this case the front side-plates on the head are held in place by proper brick connections. No rubber band cheating here! ;)

A couple of sticker sheets are also available on my Bricksafe page  along with the LDD files, one A4-sized Word document for a variety of clear-backed stickers, one for a few copies of white-backed ones.

Could this build be optimized? Again, probably but as ever I leave that as a challenge to those who follow... ;) 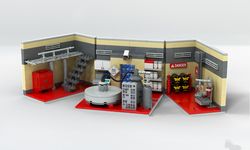 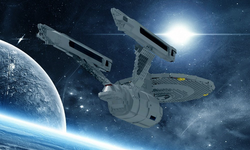 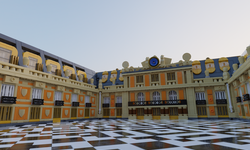 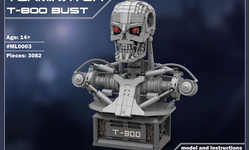 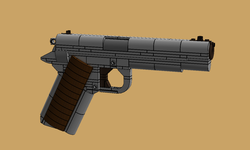 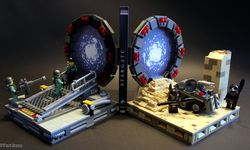 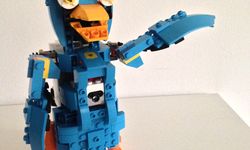 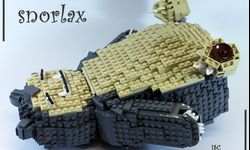